Yemen’s national ISP, which is controlled by the Houthi rebels, pervasively blocks political and social content as well as Internet tools such as anonymizers and privacy protection tools. Since taking over the capital Sana’a, the Houthis have expanded the Internet censorship regime to include almost all of the local independent and oppositional Yemeni media, which provide news and views on the war different from those offered by the Houthi media. The Houthis have also significantly expanded filtering in the conflict category: they have added a large number of Saudi media websites, which support the Saudi-led military operations in Yemen in support of the government of the internationally recognized president, Abdrabuh Mansour Hadi. Since the Houthis took over the ISP, it has blocked every website that uses the Israeli top level domain name (.il). Yemen’s national ISP uses commercial filtering technology provided by the Canadian company Netsweeper Inc. to conduct mass blocking of entire content categories. 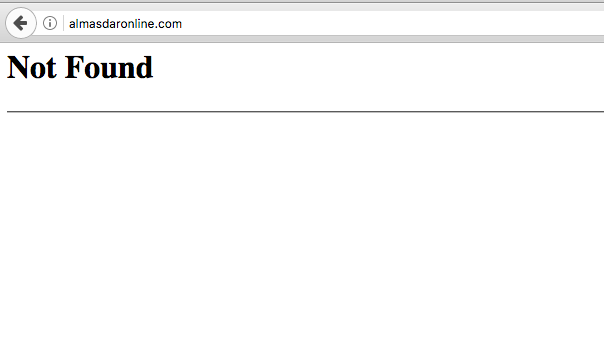 *The Yemen National ISP YemenNet serves an explicit blockpage for social content and Internet tools and a 404 Not Found error page for political content.