Iran continues to pervasively block political content as well as local, regional, and international news media. It blocks websites with religious content different from that sanctioned by the state, content critical of Islam, and religious conversion websites. The government also pervasively blocks social content, such as sex, dating, nudity, and LGBT content. It bans Internet tools such as filtering circumvention tools and privacy protection services. Iran continues to block access to the entirety of Twitter and Facebook. The government also blocks websites related to security and conflicts, some of which are affiliated with Iranian groups such as the Kurds. The government has recently expanded blocking in the conflict category to include media websites originating from its regional rival country, Saudi Arabia. 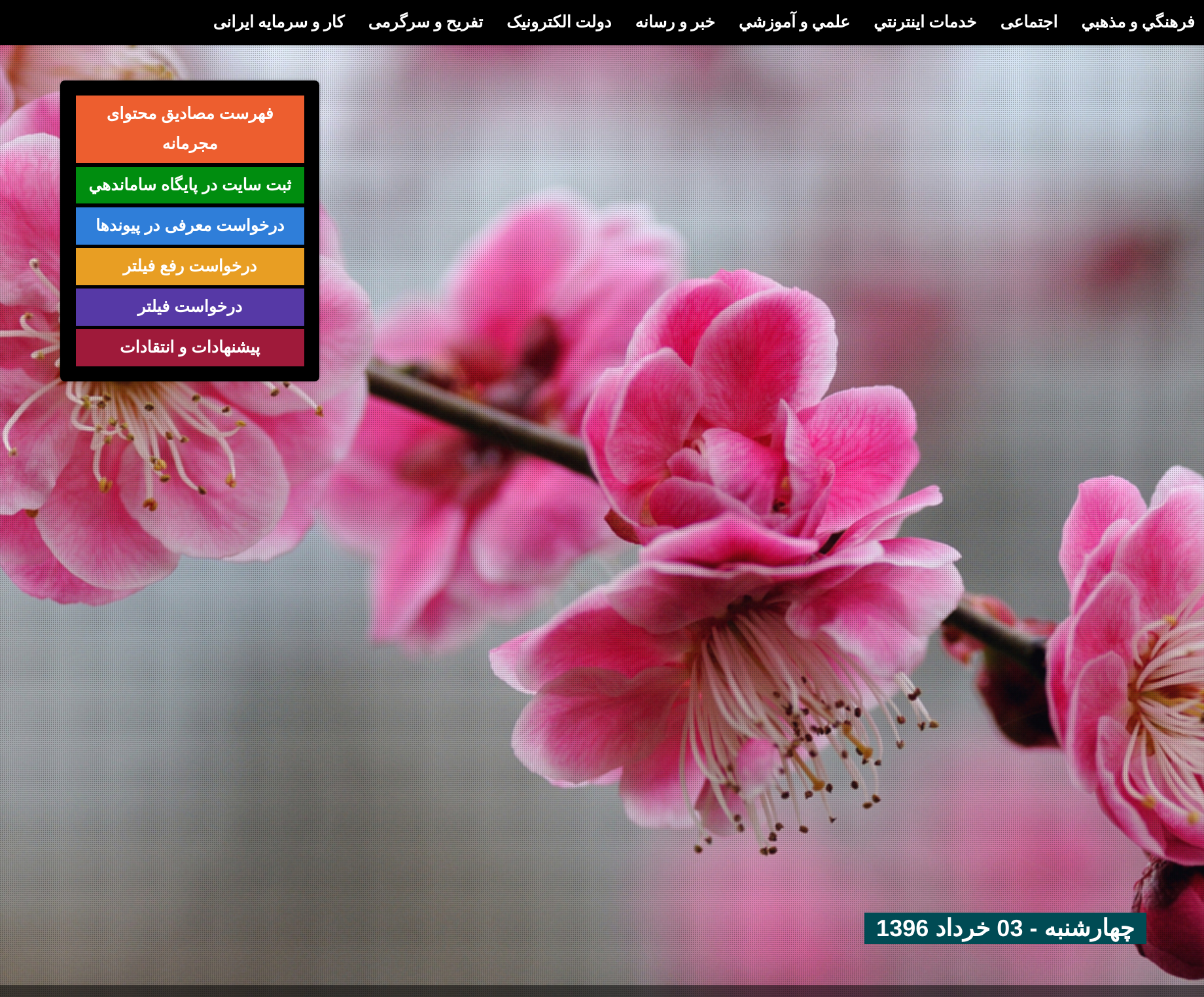